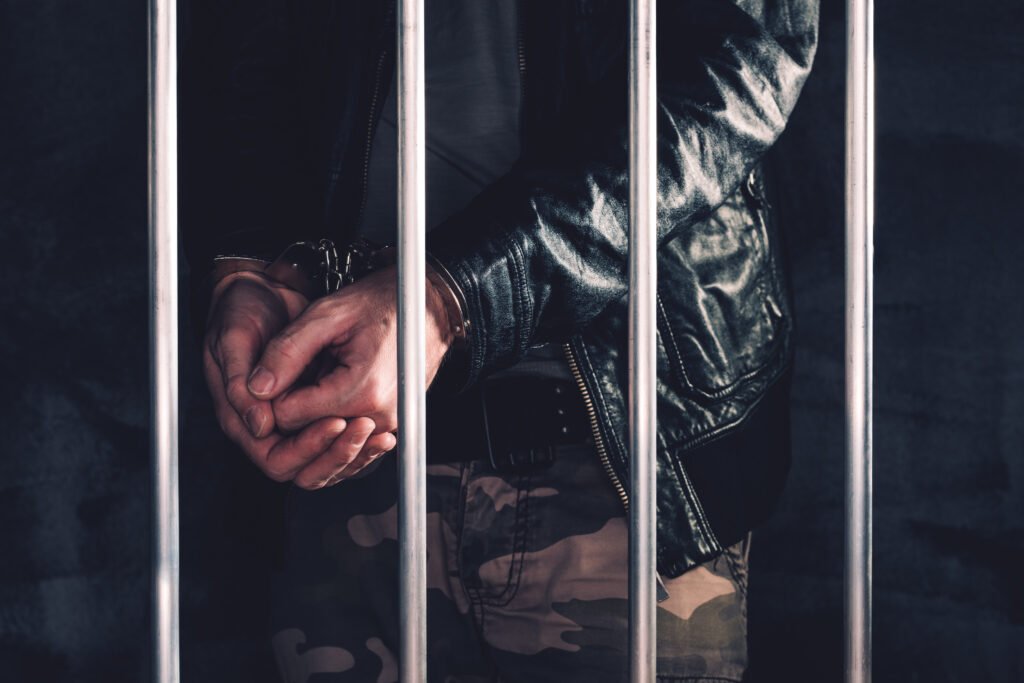 Circumstantial evidence can be a powerful tool for prosecutors who need to connect the dots between a criminal act, a burglary to be more precise, and a conviction of the person accused of committing it. Sometimes, however, circumstantial evidence may result in an outcome that even the prosecution concedes missed a few dots along the way.

Undoing an unjust result in a criminal case takes more the prosecution and defense being in agreement as the Minnesota Court of Appeals pointed out in a decision filed on March 1, 2021 in State of Minnesota v. Daniel Edward Nixon (Ramsey County District Court File No. 62-CR-19-97). The decision offers a look at the role of the judicial branch of government as the appellate court undertakes a careful review of the evidence to independently decide whether it was sufficient to support a conviction.

Police arrested Daniel Edward Nixon and charged him with second-degree burglary of a restaurant in 2018. He was stopped by the police a few days after the break in while driving a white car that matched one seen pulling away from the restaurant. Evidence connecting him to a series of burglaries was found in the vehicle when it was searched by the police.

Nixon faced eight separate burglary charges. After two trials resulted in convictions, the defense agreed that the remaining charges, including one involving the restaurant, would be decided by a judge through stipulated-evidence trials. The defense and prosecution agreed that police reports, photos and other evidence would be submitted to a judge instead of having a formal trial on each offense. Among the evidence submitted to the court in the restaurant case was evidence of another burglary the district court had ruled could be used by prosecutors to prove modus operandi, or a common way of doing something, to connect Nixon to the restaurant burglary.

A district court judge reviewed the submitted evidence and found Nixon guilty of the restaurant burglary. Included in the judge’s decision was mention of a particular address as the building in which the restaurant was located and a summary of the contents of the surveillance video showing a man wearing a surgical mask attempting to break into the restaurant and leaving the scene in a white car.

The evidence submitted to the district court was of a particular building located at a specific address. There was no evidence made available to the judge in the district court identifying the building or the address as the location of the restaurant, but the judge nonetheless concluded that the accused committed the crime charged at the restaurant.

The defense raised several issues in its appeal of the conviction and 90-month sentence, but the one challenging the sufficiency of the evidence drew support from the state and became the

focus of the appeals court. As the court noted early in its decision, the fact that the defense and the state agreed that the evidence was insufficient to support a conviction did not relieve the court of its obligation to engage in a careful analysis of the issue and the record upon which the district court based its findings. In other words, courts must decide cases on the law and the evidence even though the parties may agree an outcome.

The evidence did not support inferences drawn by the trial court

The Court of Appeals noted that, in determining whether the evidence presented was sufficient to support the finding of the trial court, it views the evidence in a light most favorable to conviction. The ultimate question to be answered being whether the evidence proved guilt beyond a reasonable doubt. A different standard of review applies to cases, such as this one, where the prosecution relies upon circumstantial evidence to prove the commission of a crime by an accused.

Circumstantial evidence, according to the appellate court, allows a judge or jurors to draw an inference from the evidence that not only supports a finding of guilt, but it must be inconsistent with any other reasonable inference that could be reached. An example may help to understand the issue that arises in a criminal case based upon circumstantial evidence.

Assume that it is raining outside when you arrive at a friend’s house. Your friend opens the door and tells you that he has been home all day, but you notice a wet jacket hanging on a hook in the hallway and assume he is lying. You inferred from the circumstantial evidence, the wet jacket, that your friend had been outside in the rain, but an equally rational inference could be that the jacket belonged to someone else living in the house.

In reversing the conviction, the court noted that inferences drawn from circumstantial evidence to support a finding of guilt can only do so when they exclude any rational inferences to the contrary. The evidence supported the equally rational inference that someone other than the accused committed the offense.