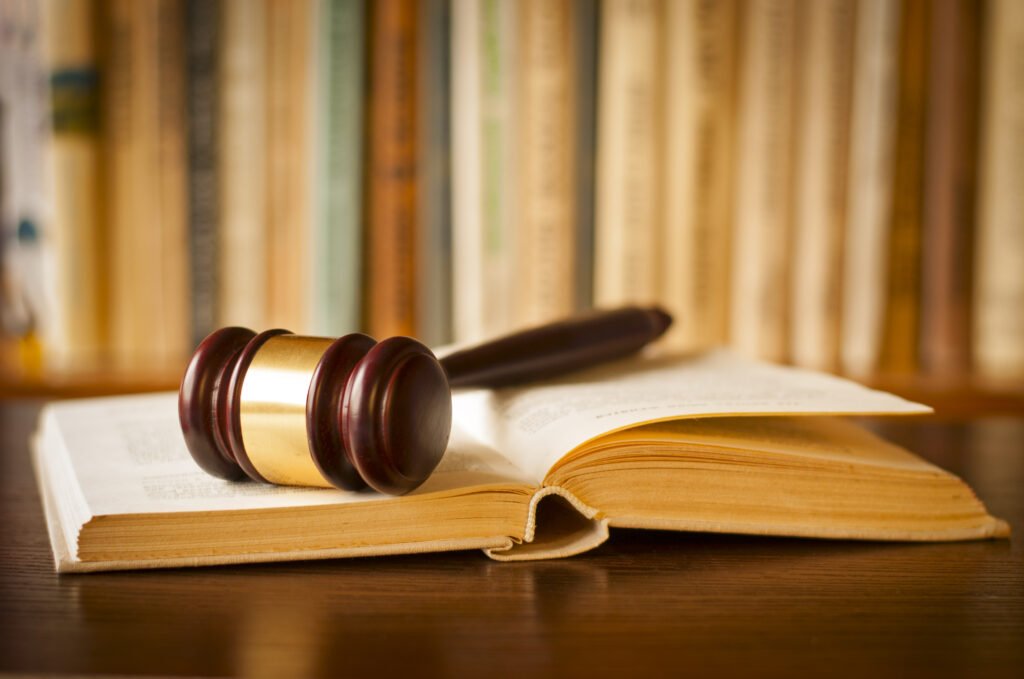 A recently decided case from the Minnesota Court of Appeals focused on the reliability of blood-alcohol concentration evidence. Specifically, the court was asked to throw out a conviction because of the failure of the prosecution to prove the breath-testing device used by police had been properly maintained prior to its use. The case also provided the court an opportunity to address and correct a procedural issue connected with the practice of charging a person with two counts of DWI stemming from the same incident.

The facts of the case

The decision filed on January 19, 2021 in State of Minnesota v. Reginald Fanpatrick Wilson (Hennepin County District Court File No. 27-CR-19-12516) was the result of an appeal by Reginal Fanpatrick Wilson of his conviction for two counts of driving while intoxicated. The case began in 2019 when police received a report of a car being operated in an erratic manner.

Officers responding to the report observed a car driven by Mr. Wilson almost hit other vehicles on the road. The officer who stopped the car later testified that he detected an odor of an alcoholic beverage upon approaching the driver’s window. The police officer also testified that Mr. Wilson had bloodshot, watery eyes and slurred speech. Mr. Wilson was placed under arrested after failing to successfully complete field sobriety tests administered at the side of the road.

Once he was transported to the police station, Mr. Wilson submitted to a breath test using a DataMaster DMT machine. The device measures blood alcohol content from breath sample collected by having a person blow into it.

Testimony at trial from the officer who conducted the testing included the fact that he was certified on the DMT device in 2009 and recertified six months prior to overseeing the test of Mr. Wilson. He also testified about diagnostic checks that must be performed on the device both before and after it is used to analyze a breath sample in order to verify that it is functioning as intended.

Evidence at trial showed that Mr. Wilson gave two breath samples with a five-minute interval between each one with a diagnostic check performed between each sample. The device reported back identical results for each: Mr. Wilson had a BAC of 0.212%.

Two counts of DWI were charged against Mr. Wilson. One of them for violating Minn. Stat. §169A.20, subd. 1(5) for driving with a BAC of 0.08% or more, and the other charge was for driving under the influence of alcohol, which is a violation of Minn. Stat. §169A.20, subd. 1(1). His conviction within 10 years for another alcohol-related driving offense and the high BAC revealed by the breath tests in the most recent case caused prosecutors to increase the severity of the offenses to gross misdemeanors.

Mr. Wilson challenged his convictions on two grounds. The first questioned the validity and accuracy of the breath analysis produced using the DataMaster DMT. His second ground claimed he should not have been convicted of two counts of DWI arising from a single incident.

His argument about the DMT primarily focused on its use to prove an aggravating factor supporting the enhanced gross misdemeanor charges. The evidence relied upon by the prosecution was the DMT test results, which he claims were neither valid nor accurate.

It is interesting to note that the defense did not object when the prosecution offered the DMT results into evidence at trial. Instead, he claims the results by themselves did not establish the accuracy of the machine used to produce them. His argument focused on the failure of the prosecution to offer evidence proving that regular, recommended maintenance had been performed.

The second issue raised by the defense on appeal focused on Minn. Stat. §609.04, subd. 1 appellate court decisions interpreting it as prohibiting convictions arising from different sections of a statute for behavior arising from a single incident. In other words, Mr. Wilson should have been convicted and sentenced on only one of the sections of the DWI statute and not both.

Case sent back to the district court

The defense was unsuccessful in its effort to convince the court of appeals to reject the breath test evidence. The court ruled that maintenance of the device was an issue going to the weight and credibility of the evidence, which are issues for the jury to decide when considering all of the evidence presented in the case.

The court pointed to the following evidence derived from testimony of the police officer who administered the test as supporting the decision of the jury to rely upon the test results:

There was, according to the court, sufficient evidence supporting a decision by jurors to rely upon the validity and accuracy of the DMT results in finding Mr. Wilson guilty of the charges.

The defense had more success with the issue about two convictions. According to the appeals court, Mr. Wilson was convicted twice for the single behavior of driving while under the influence of alcohol. It ordered that the case be returned to the lower court to have one of the DWI convictions vacated and the sentence modified accordingly.