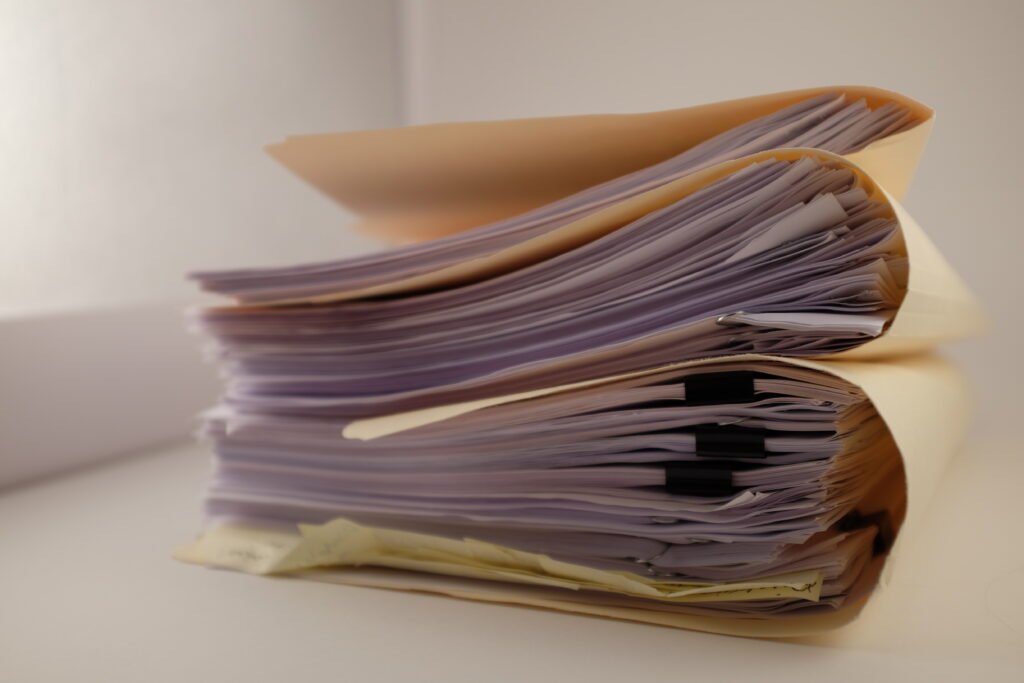 Police stop a vehicle seen speeding away from the scene of a drive-by shooting that wounded two people, but its occupants flee on foot. A forensics team combs through the crime scene to recover shell casings, DNA and other evidence used to convict one of the vehicle’s occupants of unlawful possession of a firearm. If that sounds like an episode of a televised police drama, it is not. Instead, it is a summary of some of the facts from a case recently decided by the Minnesota Court of Appeals.

The court, in a decision filed on March 15, 2021, in State of Minnesota v. Antonio Cortez Lewis (Hennepin County District Court File No. 27-CR-19-11555), added a dramatic touch of its own by reversing the conviction and finding that the circumstantial evidence offered at trial did not support the guilty verdict returned by the jury. The case offers another glimpse into the use of circumstantial evidence in a criminal case and the analysis it undergoes when a conviction is appealed.

At about 1 a.m. on March 24, 2019, shots fired into a home wounded two people. Police officers who heard the shots drove in the direction of the sound and observed a white car speeding away. The two officers used their police vehicle to block the path of the white car.

The officers involved in the stop testified at trial to observing three men in the white car. The defendant, Antonio Cortez Lewis, was identified as being in a passenger in the front seat, and the other two men were described as the driver and a passenger in the rear seat. One of the officers testified that Mr. Lewis moved in a way that appeared to show him hiding something under the seats. The appeals court noted in its decision that police dash and body cameras captured video that did not show Mr. Lewis move toward the back seat of the car where police later found a .45-caliber handgun.

Before officers could make the occupants exit the white car, it took off with police in pursuit only to stop again as its occupants fled on foot. The driver of the car was caught and placed in custody after a brief chase. Mr. Lewis was arrested at a later date. The passenger in the rear seat was never caught.

Mr. Lewis was charged with aiding and abetting the drive-by shooting and unlawful possession of a firearm or ammunition. The evidence offered at trial included videos from a cellphone police seized that showed Mr. Lewis holding a 9mm handgun days before the shooting. Although shell casings and other evidence indicated that a 9mm handgun had been fired at the scene of the shooting, the gun itself was never recovered by police.

A jury acquitted Mr. Lewis of aiding and abetting, but it found him guilty of unlawful possession of a firearm. Mr. Lewis appealed his conviction and the 60-month prison sentence imposed by the trial judge.

The defense argued on appeal that the evidence offered by the prosecution in support of the unlawful possession charge failed to prove that Mr. Lewis did, in fact, possess a firearm or ammunition. Possession being an essential element of the crime of which the jury found him to be guilty, the defense argued that insufficient evidence existed of that element to support a conviction.

Arguments made at trial by the state change on appeal

The court of appeals found it interesting and, as the court noted in its decision, “somewhat unique” that the 9mm handgun the state argued at trial was the firearm Mr. Lewis possessed became a .45-caliber Springfield handgun on appeal. The state conceded that the acquittal on the aiding and abetting charge demonstrated the rejection by jurors of the prosecution theory about possession a 9mm handgun used in the shooting, but it argued on appeal that the evidence is sufficient to prove possession of the Springfield handgun.

Circumstantial evidence supported an inference of guilt, but….

The court reviewed the circumstantial evidence and concluded that a reasonable inference of guilt could be supported by it. The evidence showed Mr. Lewis in close proximity to the Springfield and with knowledge of its presence in the car. It also showed he fled the scene, evaded capture and was not forthcoming with the truth when he was finally caught and questioned by police. All of which could reasonably lead to an inference that exercised control over the weapon.

However, the court noted that an analysis of the facts of a case based upon circumstantial evidence must look at all inferences that could reasonably flow from it. It was equally as reasonable to infer from the evidence that Mr. Lewis may have known of the presence of the handgun and been in proximity to it without exercising control over it. Such an inference was, let us not forget, supported by the evidence gathered by the forensic team, which found no fingerprints or DNA on the Springfield handgun belonging to Mr. Lewis.

The decision reversing the conviction follows the reasoning of other holdings in cases involving the use of circumstantial evidence. When an inference pointing toward innocence could just as reasonably be made as one of guilt, evidence that may appear to overwhelmingly support a conviction may on closer analysis be insufficient.