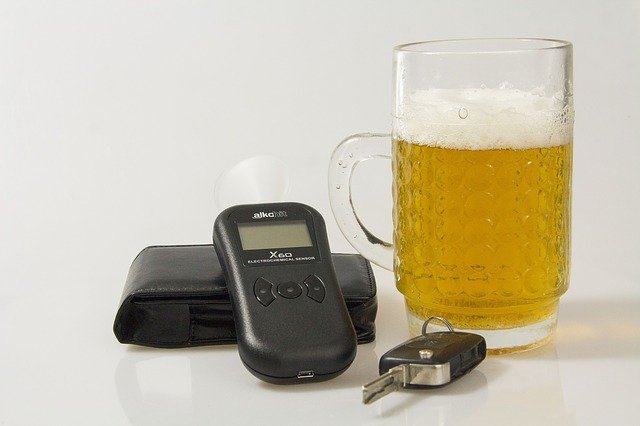 In Minnesota, the use of expert witnesses by the defense to challenge prosecution evidence can be vital for a driver charged with driving while under the influence of alcohol. The prosecution reliance upon evidence of an analysis of a breath sample from the driver showing a blood alcohol concentration exceeding the legal limit of 0.08% makes the use of expert witnesses to raise doubts about the accuracy of the testing equipment essential to the defense.

In a recent Hennepin County DWI case decided this past August, the Minnesota Court of Appeals affirmed the right of an accused to put forth a defense specifically with regard to the right to call an expert witness.

In State of Minnesota v. Herold (Hennepin County District Court File No. 27-CR-17-29034), the Minnesota Court of Appeals reviewed the extraordinary lengths to which a Hennepin County district judge went to prevent a defense expert from testifying about the operation of the equipment used by the state to measure blood alcohol levels. Ultimately, in a somewhat rare move, the appellate court overturned the conviction and ordered a new trial.

A Minnesota state trooper stopped a motorist for driving at night without having his highlights on. The officer noticed a smell of alcoholic beverage and observed the driver had bloodshot and watery eyes. The driver admitted to having had four beers over the course of the evening.

The driver was arrested after performing field sobriety tests and submitting to a preliminary breath test. A breath test performed within two hours of the driver operating his vehicle revealed a blood alcohol concentration of 0.11% using a devise known as the DataMaster DMTG with fuel cell option (DMT).

Based in part on the evidence from the breath test administered once he was in custody, the driver was charged with driving while under the influence of alcohol in violation of Minn. Stat. § 169A.20, subdivision 1(5). The Hennepin County defense attorney sought to use an expert witness to challenge the accuracy and reliability of the device as used by the state to measure blood alcohol concentration. The prosecution, the Minneapolis City Attorney’s Office, objected to the expert witness and the Hennepin County district judge ruled against the defense request to call the expert as a witness.

A reason given by the trial judge for not allowing the expert witness to testify was that the witness had not examined the actual device, the DMT, used by the state trooper to gather the evidence. The Hennepin County court also refused to allow the defense attorney to obtain information from the state about the DMT that was used in order to allow the expert to review in and testify.

During the trial, and after the prosecution introduced the test result as evidence, the defense attorney again requested permission to call the expert witness. Ruling on an objection by the prosecution, the Hennepin County district judge denied the request and offered to allow a state employee familiar with the DMT to testify about the device.

A jury found the motorist guilty. One of the issues raised by the defense in its appeal of the conviction was that the Hennepin County district court abused its discretion by not allowing the defense to call its expert witness to testify.

As pointed out by the Minnesota Court of Appeals, Rule 702 of the Minnesota Rules of Evidence authorizes the use of expert witnesses offering their scientific, technical or specialized knowledge to aid a judge or jurors in determining the facts of a case. The Hennepin County defense attorney sought to use the expert to challenge the accuracy of the breath-test evidence based on theories and methodologies with which the witness had considerable experience.

The basis for the defense challenge was a decision in 2012 by the Minnesota Bureau of Criminal Apprehension (BCA), which oversees all DMT devices in use in the state, to disable fuel cell capability in the DMT devices. The witness would testify that based upon his expertise in the field, disabling the fuel cell capability made the device less reliable, which raises questions about the accuracy of test results.

The Court of Appeals noted the expert witness the defense proposed to use had more than 50 years of experience as a forensic scientist and had testified many times on the subject of breath testing. In spite of this expertise, the Hennepin County district court pointed to a lack familiarity of the witness with the specific device in use in Minnesota; however, it made it impossible for the witness to acquire said familiarity when the judge denied the defense attorney request for information about the device.

In ordering a new trial, the Minnesota Court of Appeals found the Hennepin County district court abused its discretion and essentially “stacked the deck” against the defense by putting up barriers to the use of expert testimony to challenge the state’s evidence. As a result, the motorist was denied the right to a fair trial.

PrevPreviousKnow Your Rights When Police Ask — “Mind If I Search Your Car?”
NextField Sobriety Tests: Why Police Want You to Take ThemNext