Will I Go to Jail if I Am Arrested for Obstructing Legal Process in Minnesota? 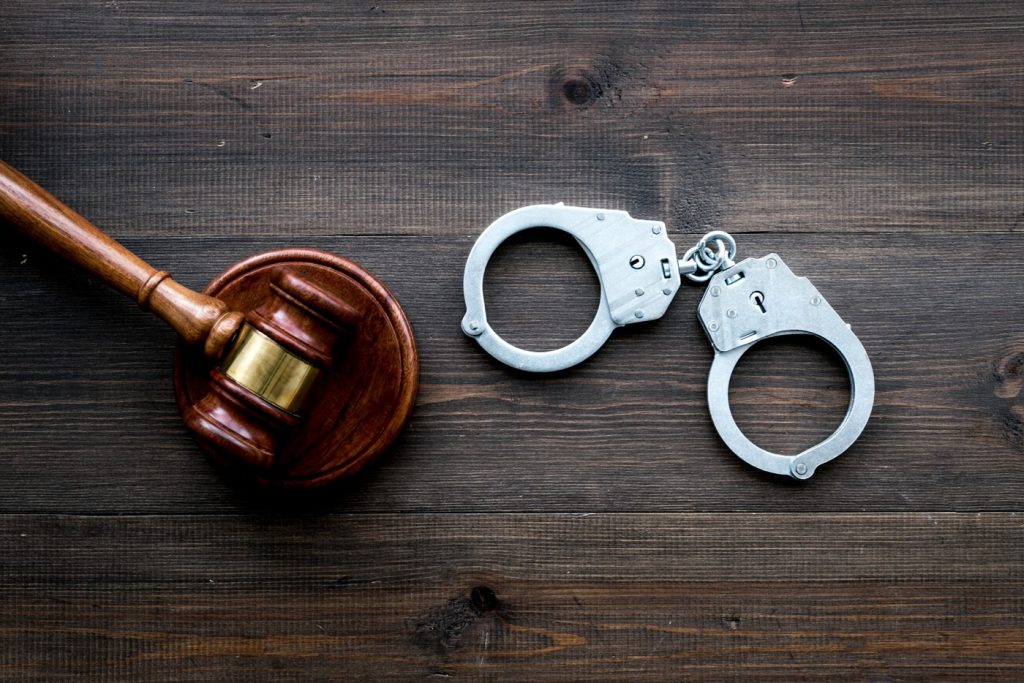 At Neuville Law Office, the goal on every criminal case is the same: seek to get the criminal charges dismissed, avoid a permanent criminal record, and avoid serving jail time.  The facts, circumstances and defense strategies of each individual case, however, are unique.

Different prosecutors from St. Cloud to Minneapolis to Bloomington may approach criminal charges differently, some seeking more harsh or lenient plea bargains. Likewise, different judges in Stearns County, Dakota County or Hennepin County, for example, may have slightly different approaches when imposing fines and/or jail time, which may also impact the strategy of defending a criminal case.

What are the penalties for felony obstructing legal process?

Felony charges may be filed if the prosecutor believes the defendant knew or had reason to know that their act created a risk of, or caused, death, substantial bodily harm, or serious property damage.  Penalties include imprisonment for not more than five years, a $10,000 fine, or both.

Felony obstructing legal process charges are pursued very aggressively by police and prosecutors and if you or someone you know have been charged with felony obstructing legal process there is a real possibility the prosecutor may seek anywhere from 30-180 days in jail, potentially much more depending on the circumstances of the case and criminal history of the person charged.

What are the penalties for gross misdemeanor obstructing legal process?

Any act accompanied by force or violence or the threat thereof, may be charged as gross misdemeanor obstructing legal process.  Penalties for a gross misdemeanor include imprisonment up to one year, a fine of $3,000, or both.

Gross misdemeanor charges are also pursued aggressively by police and prosecutors in Minnesota.  There may be less need for significant incarceration for someone convicted of gross misdemeanor obstruction legal process, but many aggressive prosecutors may seek some jail time or community service as part of any plea bargain.

What are the penalties for misdemeanor obstructing legal process?

Any defendant unlawfully obstructing a police officer, firefighter, or a member of an ambulance service personnel crew from performing lawful duties, without use of force, may be charged with a misdemeanor, which include penalties of 90 days in jail and a $1,000 fine.

Someone convicted of misdemeanor obstructing legal process is not likely to serve jail time, unless the circumstances of the case are egregious or other factors, such as prior convictions for similar conduct, lead the prosecutor to seek jail and/or community service.

What Rights do I have in court if I am arrested or charged with Obstructing Legal Process in Minnesota?

When someone is charged with Obstructing Legal Process, the prosecutor is required to prove criminal intent relating to a physical obstruction of a peace officer’s official duties.  Mere presence at a crime scene or speech directed at an officer, even if offensive, may not rise to the level of criminal Obstructing Legal Process. Minnesota courts have set the standard for “fighting words” or speech that may rise to the functional level of physically obstructing with a peace office carrying out lawful duties, which could result in charges.

If you or someone you know is charged with Obstructing Legal Process, Call Luke Neuville for a free and confidential consultation.