Avoid vehicle forfeiture by enrolling in Ignition Interlock Program… but be sure to follow the rules! 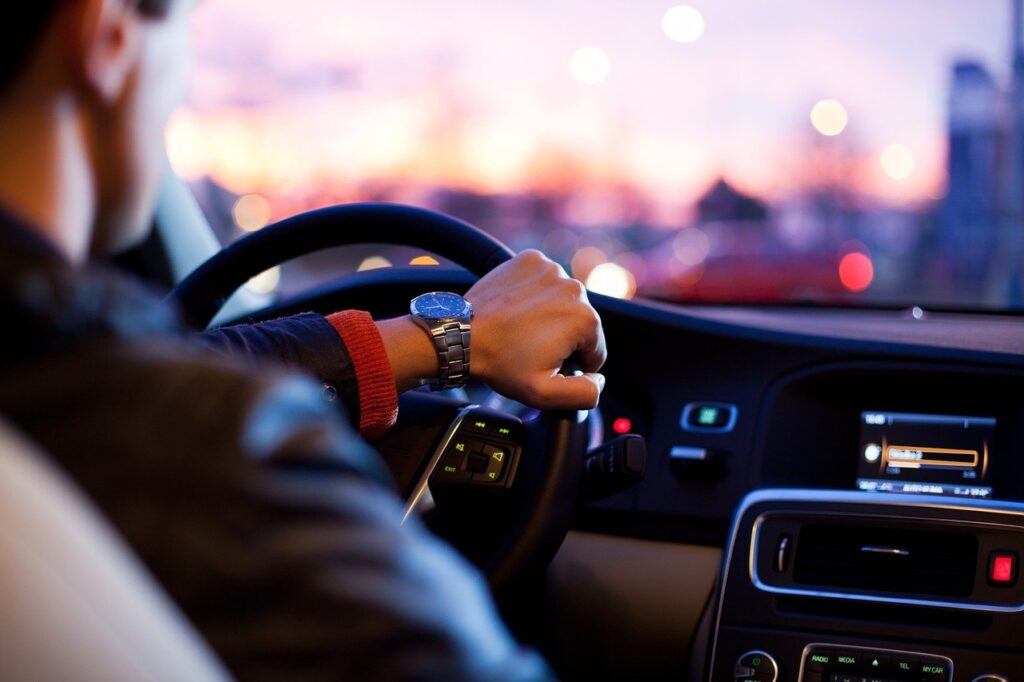 In 2018, the driver of a 1985 Ferrari was stopped by police. Police observed evidence of impairment and ultimately arrested the driver on probable cause for Driving While Impaired (DWI). The Ferrari driver provided a breath test more than double the legal limit and, due to a prior DWI conviction and an alcohol restricted drivers license, the Ferrari became subject to Minnesota forfeiture proceedings.

When the State filed notice of intent to forfeit the Ferrari, the driver filed a demand for a judicial determination, challenging the forfeiture on a three different legal grounds:

Pursuant to Minnesota Statute 169A.63, when a driver who commits a designated offense enrolls in the ignition interlock program before the motor vehicle is forfeited, the forfeiture proceeding is stayed and the vehicle must be returned.  In other words, if your vehicle is subject to Minnesota forfeiture and you enroll in the ignition-interlock program, you may be able to get your vehicle back immediately.

Here, the Ferrari driver argued that participation in the ignition-interlock program entitles the vehicle to be returned. The problem for the Ferrari driver, however, was that he didn’t actually have interlock installed on the Ferrari!  The driver completed an ignition-interlock on a different vehicle and as a result, the district court and the court of appeals ruled participation in program was required in the “to-be-forfeited” vehicle.

The Ferrari driver argued the exception to forfeiture attaches to the driver, rather than to the to-be-forfeited vehicle, but the court of appeals viewed otherwise, stating that “such an interpretation would result in a boon to those who can afford multiple cars.” The court of appeals went on to emphasis that the ignition-interlock system must installed on every motor vehicle that the participant operates or intends to operate. As a result, the Ferrari driver’s participation in ignition-interlock did not stop the State from forfeiting the Ferrari.

What qualifies as a “designated offense” supporting forfeiture?

Here, the Ferrari driver argued that because he pleaded guilty to third-degree DWI, instead of first or second degree, he was not convicted of a “designated offense” and the forfeiture of his Ferrari was unlawful.  Under Minnesota law however, a designated offense includes first-degree and second-degree DWI, or any level of DWI if the offense is committed by a person with a driver’s license restricted when the person consumes alcohol. Despite not being convicted of Alcohol Restriction violation (dismissed as part of plea agreement) the court of appeals ruled that no conviction for driving in violation of a restricted license is necessary; all that is required is a DWI violation by someone with an alcohol-related restriction on their license. Unfortunately for the Ferrari, due to the alcohol restriction violation, the court of appeals ruled a designated offense, resulting in forfeiture, had occurred.

What qualifies as excessive fine or penalty?

Lastly, Ferrari driver argues that forfeiture of his Ferrari constitutes an excessive fine.  The value of the Ferrari is arguably between $45,000 – $92,000.   Despite the maximum fine for a gross misdemeanor being $3,000.00, the court of appeals held that the standard is not one of mere harshness, but gross disproportionality. The court reasoned the risk to public safety, the seriousness of the conduct, and comparing fine with others in Minnesota and surrounding areas, did not result in a grossly disproportionate penalty.

Unfortunately for the Ferrari owner, the court of appeals was unpersuaded by all three legal challenges and unless the Minnesota Supreme Court were to accept review of the matter, the state will be able to more forward with the Ferrari forfeiture.

PrevPreviousWill I serve jail time if I am arrested for a first-time DWI in Hennepin County, Minnesota?
NextKnow Your Rights When Police Ask — “Mind If I Search Your Car?”Next