What is Disorderly Conduct? 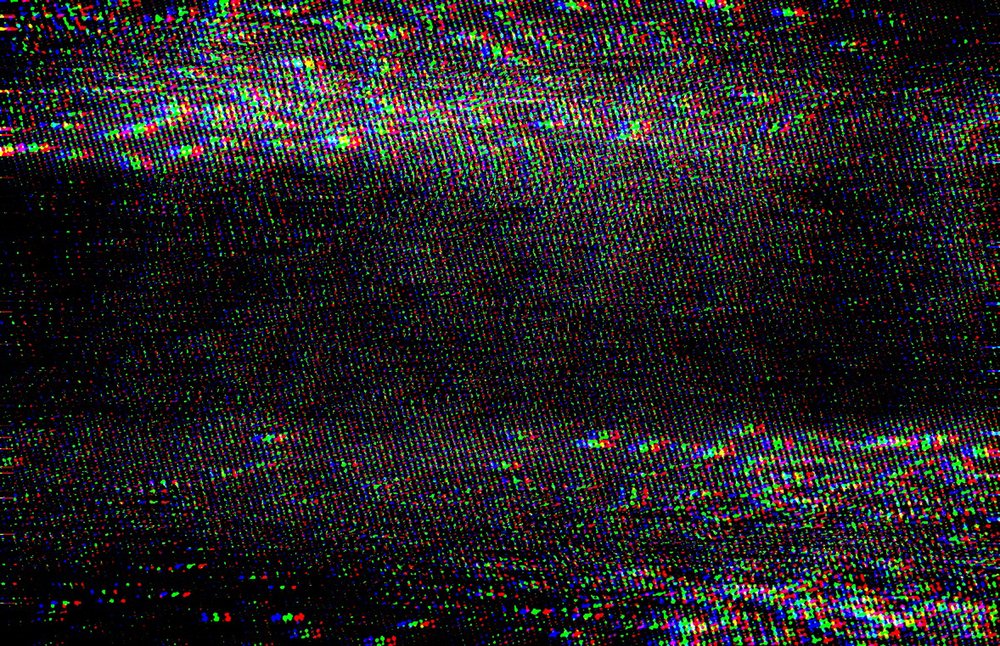 Most people have a general understanding of what constitutes disorderly conduct. Bar fights, public rioting, or an unruly fan running onto the field of play during the game are a few examples.

Minn. Stat. § 609.72 defines Disorderly Conduct as anyone that engages in behavior in a public or private place, who knowing, or having reasonable grounds to know that their behavior will alarm, anger or disturb others or provoke an assault or breach of the peace. This includes three types of behavior:

(1) Engaging in brawling or fighting

(2) Disturbing an assembly or meeting

Anyone who engages in brawling or fighting may be facing a disorderly conduct charge, or a more serious assault charge. If you are charged with disorderly conduct or assault, Minnesota courts recognize affirmative defenses including the use of reasonable force and self-defense.

Criminalizing the content of your words may, however, implicate your First Amendment right to freedom of speech. While perhaps uncivilized, in some circumstances the content of obscene or crude public speech is protected under the Constitution. Further, Minnesota’s disorderly conduct statute only criminalizes speech content that rises to the level of “fighting words,” that is, language that is particularly vulgar and more likely to incite violence.

In Minnesota, disorderly conduct is a misdemeanor offense with a maximum penalty up to 90 days in jail and/or a $1,000 fine.

PrevPreviousHow do Police Get a Search Warrant?
NextDifference Between Assault and Battery?Next