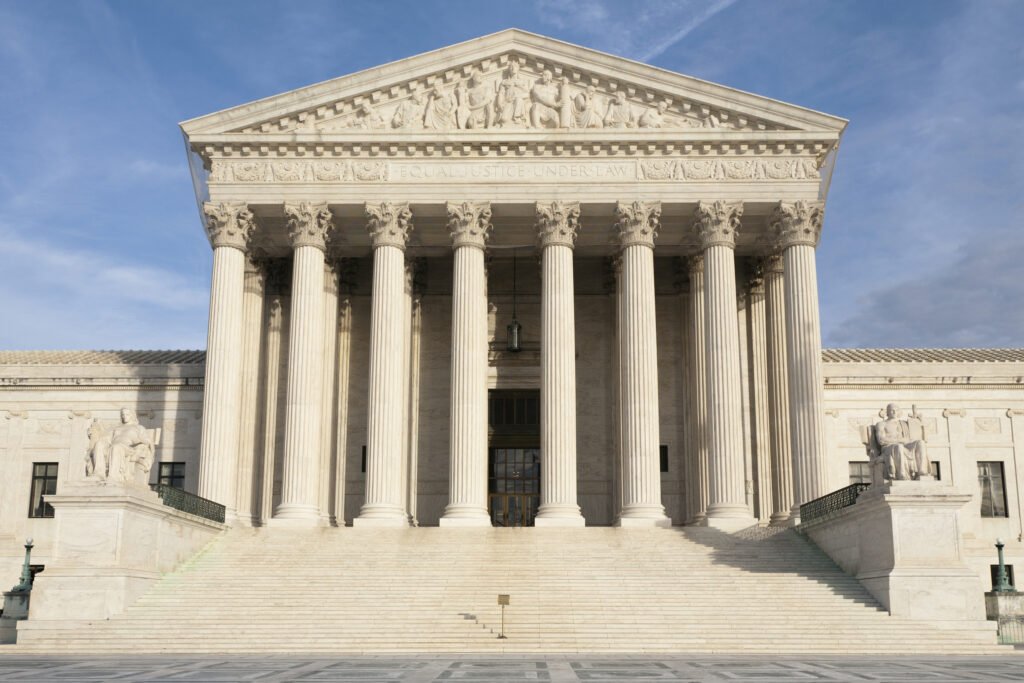 An appeal of a 2010 conviction for first-degree test refusal offered an opportunity for the Minnesota Supreme Court to review changes in the law occasioned by decisions by the United States Supreme Court subsequent to the conviction. Mark Jerome Johnson v. State of Minnesota (Case No. A19-1147) filed March 24, 2021, contains a detailed analysis of how state courts determine whether to retroactively apply constitutional rules in criminal cases.

Mr. Johnson was stopped by police in 2009 and displayed signs of impairment. He admitted to the officer who stopped him that he had been drinking. After his arrest on suspicion of driving while impaired, Mr. Johnson refused to respond when asked by police to take a urine and blood test. As a result, he was charged with first-degree test refusal under Minn. Stat. §169A.20, subd. 2 and convicted of the charge in 2010.

Minnesota did not, at the time of the arrest and conviction in this case, require a warrant or the existence of a warrant exception to comply with the Fourth Amendment to the U.S. Constitution to support a conviction for refusing to take a DWI test. Courts in the state took the position that dissipation of alcohol in the blood stream over time qualified on its own as an exigent or emergency circumstance forming an exception to the warrant requirement of the Fourth Amendment.

The U.S. Supreme Court addressed the issue of test refusals in two cases, one in 2013 and the other in 2016. The first case, Missouri v. McNeely, decided in 2013, involved the taking of blood from a DWI suspect without a warrant or consent.

The Court in McNeely refused to adopt a categorical rule making natural dissipation of alcohol in the bloodstream a per se exigent circumstance in all cases. It said that each case must be viewed and decided on its own set of facts.

Birchfleld v. North Dakota, decided by the Supreme Court in 2016, involved charges filed against a DWI suspect for refusing to consent to a blood test. The suspect sought to dismiss the charge as a violation of his right against unreasonable search and seizure under the Fourth Amendment.

The Court concluded that taking blood from a DWI suspect without a search warrant violated Fourth Amendment protections. It went on to hold that the intrusive nature of blood testing, as well as the availability breath testing as a far less intrusive option, did not justify its criminalization through test-refusal laws. As applied by courts in Minnesota, either a warrant or a warrant exception is needed to justify charging a DWI suspect with refusing to take a test.

The court of appeals reversed the district court by retroactively applying the holding in McNeely. The state appealed to the state supreme court arguing against retroactive application of McNeely because it is a procedural rather than substantive rule.

The outcome of the appeal would be determined by how the Minnesota Supreme Court decided the issue of whether to retroactively apply the holding in McNeely. The court offered a detailed explanation of how courts in the state handle rules of constitutional law.

Generally, new rules, such as the one in McNeely may be applied retroactively if they are substantive rather than procedural, or they provide what the court referred to as a watershed or crucial rule of procedure. The parties to the appeal conceded that McNeely was not a watershed rule.

The court explained that substantive rules alter the elements of a criminal offense. For example, a substantive rule may change the punishment courts may impose on a person convicted of the offense, or it may no longer criminalize certain acts. Both instances would warrant retroactive application of such a rule as opposed to a procedural rule, which does not make an act criminal. Procedural rules help determine whether a crime was committed or whether a person should be punished.

Analysis of the law and facts of the case

The court agreed with the argument put forth by the state. It reasoned that McNeely created a rule requiring a court to examine the totality of circumstances in determining whether an exception to the Fourth Amendment requirement of a search warrant was present, which would be a procedural rather than substantive rule. It did not, as did Birchfield, take away the power of the states to punish a person for refusing a blood test.

Case remanded to the district court

The state was not obligated to prove circumstances beyond the natural dissipation of alcohol in the bloodstream as long as the police officer had probable cause to believe the DWI suspect committed a crime in which alcohol or drug impairment was an element. It left it to the district court to decide the constitutionality of the test-refusal law in the narrow context of its application to Mr. Johnson.