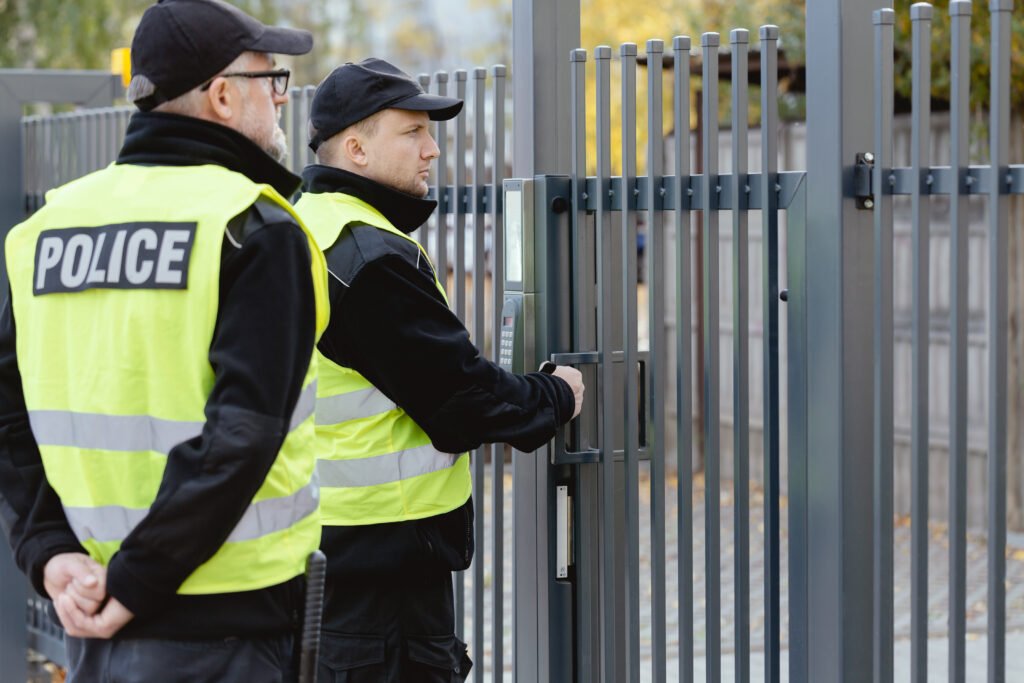 Both the U.S. Constitution and the constitution of the state of Minnesota contain language protecting individuals against “unreasonable searches and seizures” conducted by law enforcement. When prosecutor intends to use evidence to prove that a person committed a crime,  the defense can challenge it with a written request asking the judge presiding over the case to suppress the evidence and not allow it to be used.  A successful motion to suppress evidence could weaken a case to the point where a judge dismisses it or the chances of a jury acquitting the accused are greatly enhanced.

When Larry Butler was charged with possession of heroin, his attorney challenged the methods used by police to obtain a search warrant and the procedures they used to conduct the search. The trial court refused to suppress the evidence when requested by the defense, but the Minnesota court of appeals in a decision filed on October 5, 2020 under State of Minnesota v. Larry Butler (Mahnomen County District Court File No. 44-CR-18-524) overturned the conviction based upon the insufficiency of the application for the search warrant and the methods used by police to conduct the search.

An investigator from the White Earth Police Department submitted an application to a judge asking for a warrant to search a mobile home in connection with an investigation into unlawful sales of drugs. The application for the search warrant included information from another police officer who claimed to have arrested an individual who admitted during question to purchasing heroin from someone at the mobile home. Possible destruction of evidence by people in the mobile home once they became aware of a police presence was the basis for a request to conduct the warrant during nighttime hours, which would be after 8 p.m. and before 7 a.m.

The warrant application included information from a civilian witness who said he too had purchased heroin from the previously identified individual at the mobile home, but this witness added that the seller, who went by the name “Moe,” kept a shotgun by an entry door at the mobile home. Police used the presence of a weapon to support their request for permission to enter the home without first announcing their intentions due to the presence of a weapon.

The district court judge signed the search warrant as requested by the police who used it to enter the mobile home. Law enforcement seized heroin found within the mobile home and made arrests.

The defense attorney filed a motion to suppress the evidence seized during the search by the police. Among the points raised by the defense in its motion were the following:

A decision issued by the district court refused to suppress the evidence. It concluded that police had presented facts in the application for the warrant to support a reasonable suspicion that entry during nighttime hours was necessary to the drugs from being sold by occupants of the house and, therefore, lost as evidence.

After conducting a hearing focusing on the defense challenge to authorization for an unannounced entry into the mobile home, the court agreed that the application for the warrant did not establish a basis for granting such entry. It did not, however, suppress the evidence. Instead, the court found that testimony from police officers during the hearing about pursuing an occupant of the mobile home attempting to flee as police entered established grounds for the unannounced entry based upon exigent circumstances.

Minn. Stat. §626.14 authorizes a court to allow a nighttime search when facts submitted in support of the application prove that doing is necessary to prevent evidence from being lost, destroyed or removed or when facts establish a risk of harm to police or the public. The Minnesota court of appeals referenced the intrusive nature of a search conducted while occupants of a home are asleep or engaged in “customary nighttime activities.” It concluded that observing someone in the mobile home move or call out upon seeing police with guns drawn and about to use a battering ram to break through the doorway did not justify a nighttime entry under Minnesota law.

The appellate court also rejected the prosecution argument that exigent circumstances authorized the nighttime search and unannounced entry. Included among the factors justifying the police conduct, according to the prosecution, were the following:

The absence of justification for a nighttime search or for an unannounced entry made the actions engaged in by the police a violation of both the federal and Minnesota constitutions. Whatever behaviors of the occupants of the mobile home observed and relied upon by the police to justify entry were in response to the unlawful activities of the police and would not, according to the Court of Appeals, support the unannounced entry or nighttime search.