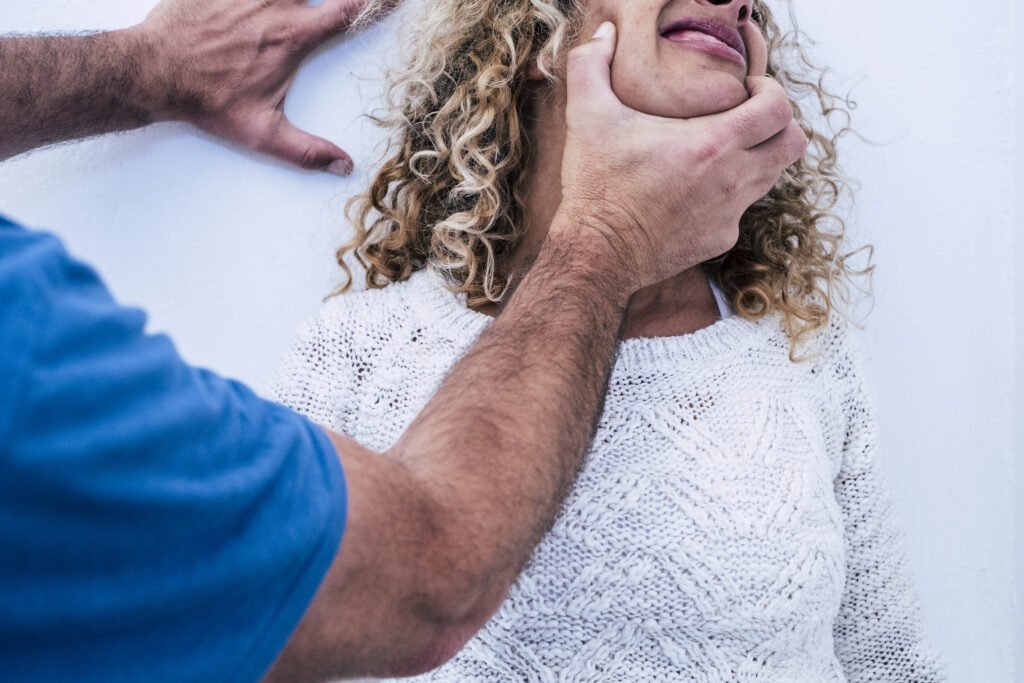 A recent decision by the Minnesota Supreme Court in Francios Momolu Khalil v. State of Minnesota (Minnesota Supreme Court, A19-1281, filed March 21, 2021) reversed a decision by the court of appeals upholding a conviction for third-degree sexual assault and remanded the case for a new trial. The case is noteworthy because the court expressed concern over being compelled to follow a legislative definition of “mentally incapacitated” that fails to protect women against sexual violence when the cause of their incapacitation is voluntary intoxication.

A woman accompanied by a friend attempted to gain entry to a bar, but she was denied entry for being intoxicated. Before heading to the bar, the woman consumed a quantity of vodka and took a prescription narcotic medication.

The defendant and two other men approached the woman and her friend and invited them to a party. The group drove to a private house where, upon entering, the woman passed out on a couch in the living room. She did not wake up until later and realized the defendant was using his penis to penetrate her vagina. She told him to stop but lost consciousness and did not awaken until the following morning.

Police conducted an investigation after the woman went to a hospital to have a rape kit done and report the incident. The defendant was charged with one county of third-degree criminal sexual conduct involving a mentally incapacitated or physically helpless person.

One of the instructions given to the jury by the trial judge stated in part that the statute required a finding that the defendant knew or had reason to know that the woman was mentally incapacitated or physically helpless in order to convict him of the offense. It went on to define “mental incapacitation” as including being unable to give reasoned consent to the sexual penetration due to the administration of alcohol or a narcotic without the woman’s consent.

While it was deliberating, the jury requested clarification from the trial judge of the mental incapacitation element of the charge. The wording of its questions to the court made it clear that jurors wanted to determine if voluntary consumption of alcohol would conform to the statutory definition of mental incapacitation. After receiving a response from the court that voluntary consumption of alcohol or a narcotic satisfied the statutory language, the jury went on to convict the defendant of the crime.

Analysis of the law and facts

Mentally incapacitated. “Mentally incapacitated” means that a person under the influence     of alcohol, a narcotic, anesthetic, or any other substance, administered to that person without the person’s agreement, lacks the judgment to give a reasoned consent to sexual contact or sexual penetration.

The court identified the focus of its review to be a determination of whether mental incapacitation under the language of the statute included situations of voluntary ingestion of alcohol by the victim of a sexual assault.

The analysis began by the court noting that a key element of the crime of third-degree criminal sexual conduct under Minn. Stat. §609.344, subd. 1(d) is that “the actor knows or has reason to know that the complainant is mentally impaired, mentally incapacitated, or physically helpless….”

A commonsense, literal interpretation of “mental incapacitation might lead to the conclusion that intoxication, whether the result of being forced to consume alcohol or doing so voluntarily, would satisfy the statutory definition. However, as the decision in this case notes, it is not within the scope of judicial interpretation of the law to substitute for judges to substitute their own definition when the legislature has seen fit to include one with a meaning that is clear from the text of the law.

The court concluded that an analysis of the statutory language, including the punctuation, removed any ambiguity about the meaning legislators intended for mental incapacitation. The inclusion of a comma by the trial court in its charge to the jury may have confused jurors into believing that the portion of the definition about intoxicants being “administered to that person without the person’s agreement” referred only to “any other substance” and not to “alcohol” and a ” narcotic” that were also in the definition.

Takeaways from the decision

Finding the statute to be unambiguous in its language, the court rejected arguments by the state to uphold the conviction on the facts present in this case. A footnote included in the decision notes that other states have passed laws to protect women from sexual assault including voluntary intoxication within the meaning of mental incapacitation.

As was also noted by the court, the legislature is in a better position than the courts to address policy issues, including the best way to protect women from sexual violence. It offered as an example in support of this position a recent recommendation by a legislative working group to the full legislature that the state’s sexual conduct laws should be amended to address voluntary intoxication.