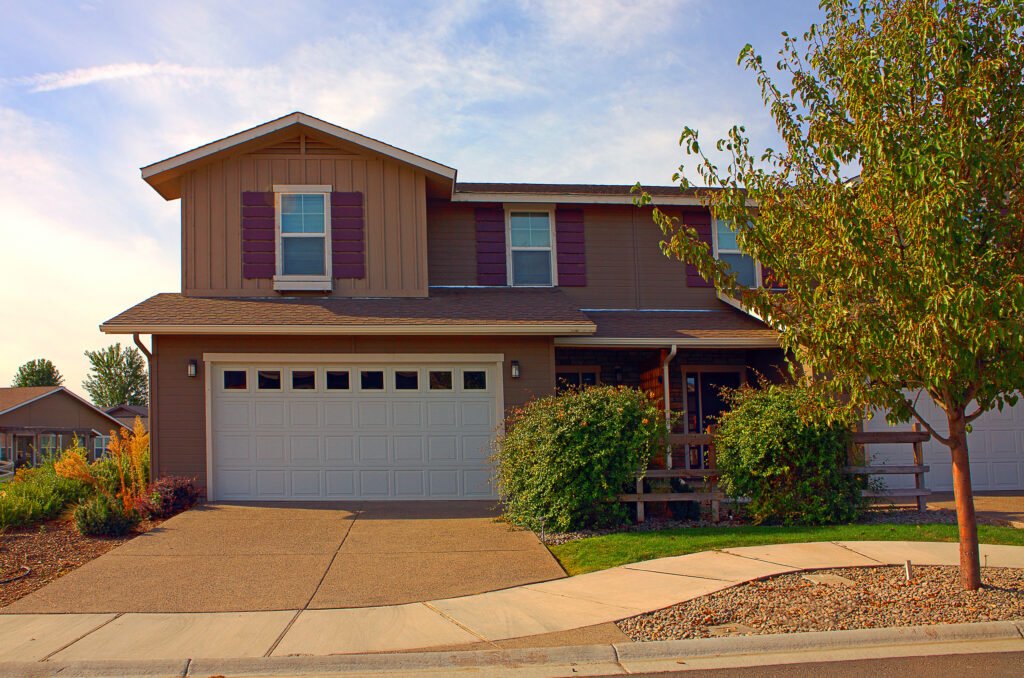 A motorist who has been lawfully arrested for driving while impaired must submit to a chemical test to determine the presence of alcohol or other intoxicating substance. The Minnesota implied-consent statute authorizes the revocation of the driver’s license of anyone who either fails a blood, breath or urine test or refuses to submit to testing.

An unsuccessful challenge in district court to his license being revoked resulted in an appeal by a motorist who claimed he was unlawfully arrested as he slept in his car that was parked in the driveway of his home. The decision filed on October 26, 2020 by the Minnesota Court of Appeals in Scott Thomas LaClair v. Commissioner of Public Safety (Anoka County District Court File No. 02-CV-19-5176)  analyzed the constitutional protections people have not only within their home but also in the areas immediately surrounding it.

A police officer passed a home in a residential neighborhood while on patrol late at night. A vehicle parked in the driveway with its headlights on was noticed by the officer, but he continued on patrol without stopping. He drove by the house again about an hour later and, upon seeing that the headlights were still on, stopped at the end of the driveway, directed his patrol car’s spotlight toward the vehicle in the driveway and exited his patrol car.

The police officer illuminated the interior of the vehicle with a flashlight and saw the appellant, Scott Thomas LeClair, seated in the driver’s seat. The officer testified at the implied-consent hearing that he saw the appellant’s body laying over the center console and wanted to reposition the individual to prevent his airway from being obstructed.

The appellant woke up when the police officer opened the door on the driver’s side of the vehicle and said, in response to the officer asking why he was asleep in the vehicle, that he “got home safe” after drinking too much. The appellant was arrested for driving while impaired after completing field sobriety tests.

At the hearing challenging the revocation of his license, the appellant claimed his arrest was unlawful. He argued that both the Minnesota and federal constitutions prohibited the officer from entering onto the driveway in the manner that he did. In response, the people argued that the officer had the right to enter a publicly accessible area such as the driveway. The district court apparently agreed and refused to vacate the revocation.

Issues raised by the motorist on appeal

An arrest of a person suspected of driving while impaired must be lawful to satisfy one of the requirements for application of the implied-consent statute. The appellant challenged his arrest on two grounds:

The parties disputed whether the positioning of the patrol car actually prevented the appellant from leaving, but the Court of Appeals chose to base its reversal of the district court ruling on the question of the driveway being constitutionally protected against unreasonable seizures.

Court of Appeals recognizes the driveway as protected curtilage

The cited provisions of the U.S. and Minnesota constitutions contain identical language protecting people against unreasonable searches and seizures of their persons, houses, papers, and effects by law enforcement. As noted by the Court of Appeals, entry by police into constitutionally protected without benefit of a search warrant carries with it the presumption of being unreasonable.

An “arrest” is the seizure of a person by a law enforcement officer. The people argued that the driveway where the appellant was parked was not a constitutionally protected area. The Court of appeals disagreed.

The court identified the driveway as the curtilage, which are areas adjacent to a home. Constitutional protections afforded a person while in the home extend to the curtilage. However, the argument made by the people was that the police officer had the same implied invitation granted to delivery people and other visitors to use the driveway.

The court disagreed based upon the late hour of the encounter between the police and the appellant. Absent an emergency, the court said the implied license that may have existed during daytime hours would not apply in this case. In reaching its conclusion about the absence of an emergency, the court cited testimony from the police officer that his purpose in being on the driveway was to prevent the homeowners from waking the next morning to a dead car battery.

When the officer approached the vehicle in the driveway, he did not do so with reason to believe that anyone in the vehicle or in the house was in imminent danger. As the court noted, he did not know until he looked into the vehicle using his flashlight that someone was inside of it.

It is interesting to note that even though it did not address the issues of the officer using his patrol car to block the driveway or opening the door of the appellant’s vehicle without knocking or otherwise announcing his presence, the court included in its written decision that the people conceded that those activities by the police officer were inconsistent with best practices. This may be an indication that such conduct could jeopardize the validity of a search or arrest in a future case.