Difference Between Assault and Battery? 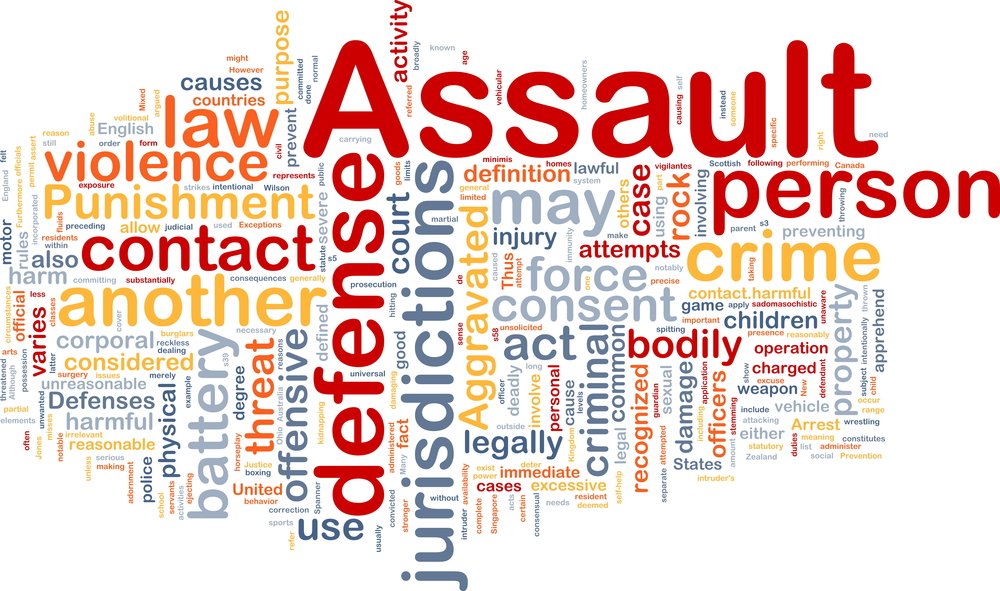 Although often used interchangeably, in many states assault and battery are separate and distinct crimes. Generally, an assault is a threat or physical act that creates a reasonable apprehension of imminent bodily harm, such as threatening to punch someone. Battery, on the other hand, is generally defined as a physical act that results in harmful or offensive contact, such as actually punching someone.

In Minnesota, criminal assault and battery charges are basically grouped together within Minn. Stat. § 609.221 – Minn. Stat. § 609.224. Like most jurisdictions, Minnesota law distinguishes between “simple” and “aggravated” assaults. The degree of the assault – misdemeanor, gross misdemeanor, or felony – largely depends on the extent of the victim’s injuries. Minnesota law recognizes five degrees of criminal assault:

3rd degree assault is a felony and requires the intentional infliction of “substantial bodily harm,” which is an injury that causes temporary but substantial disfigurement, substantial loss or impairment of the function of any bodily member or organ, or fracture of any bodily member.” Substantial bodily harm is more than a bruise, a cut or feeling pain and often involves broken bones. The maximum punishment for a 3rd Degree Assault conviction is up to 5 years in prison and fines up to $10,000.

2nd degree assault is a serious felony and involves the use or display of a weapon. According to a Minnesota law a dangerous weapon is defined as, in part, “any firearm, whether loaded or unloaded or any device designed as a weapon and capable of producing death or great bodily harm.” In more basic terms, a dangerous weapon can be a number of things, including a firearm, a knife, a bottle, your car, or any other object reasonably likely to produce death or great bodily harm. 2nd degree assault is punishable up to 20 years in prison and a $10,000 fine.

1st Degree Assault is the most serious assault charge and involves causing “great bodily harm,” defined under Minnesota law as “bodily injury which creates a high probability of death, or which causes serious permanent disfigurement, or which causes a permanent or protracted loss or impairment of the function of any bodily member or organ or other serious bodily harm.”
In more basic terms, a Frist Degree Assault requires a very serious act that creates a high probability of death, such as stabbing someone in the chest, throat or head or attempting to run someone over with a vehicle. A conviction for 1st Degree Assault carries a maximum punishment of up to 20 years imprisonment and $30,000 in fines.

Under Minnesota law, you have the right to defend yourself, other people and your dwelling. Self- defense is a defense based on justification. Meaning you can reasonably defend yourself from assault, battery, and homicide if certain justifying factors are present.
If there is a reasonable belief of imminent bodily injury, individuals are allowed to use reasonable force to defend themselves or others from an attack. Defining what is “reasonable” can be difficult and is often a question for the judge or jury to decide.

Generally, Minnesota law permits any force that is reasonably necessary to prevent an imminent attack. If someone has a reasonable belief they are about to be killed, fatal force may be a reasonable response if there is no opportunity to retreat or otherwise prevent imminent great bodily harm or death.

No crime is committed when a person takes the life of another, even intentionally, if done so to prevent a felony occurring in your home. Like other forms of self-defense, defense of your dwelling must be reasonable under the circumstances. There is no duty to retreat from your home.

PrevPreviousWhat is Disorderly Conduct?
NextWhat happens when someone is arrested for a first-time DWI/DUI in Minnesota?Next