Court of Appeals Highlights The Importance of the Meanings of Words 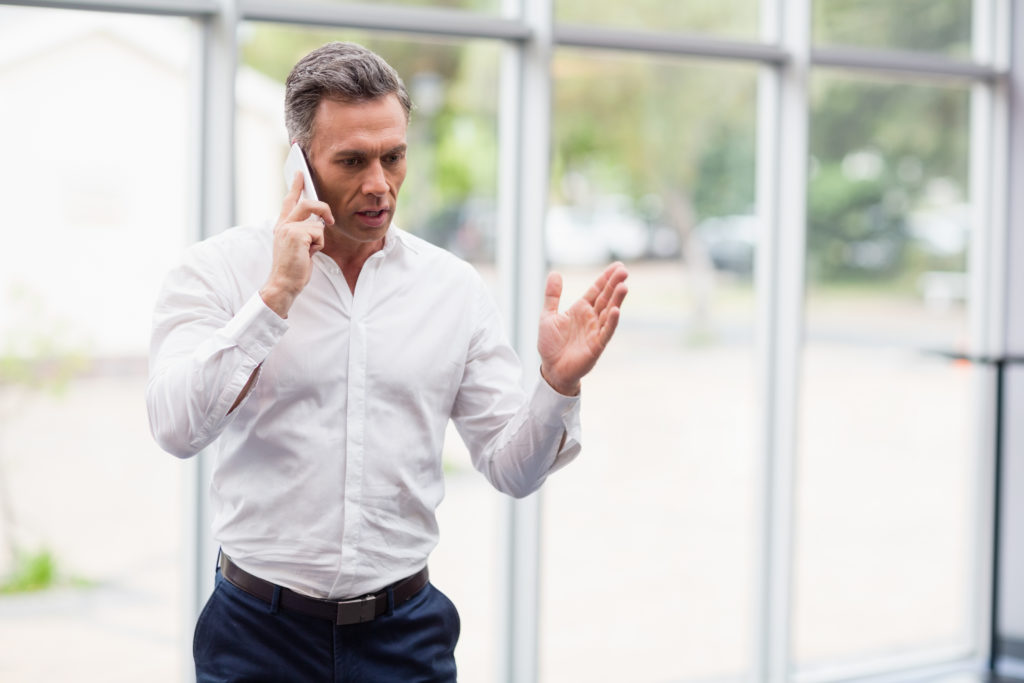 The foundation of their legal education teaches lawyers to use words with care and precision. Outcomes of cases may depend on particular words and how they were used in a statute as occurred in a recent case decided by the court of appeals.

For one man, James Lamar Davis, whose conviction of two counts of attempted second-degree intentional murder for the benefit of a gang was subsequently vacated on appeal, his quest for compensation focused the definition of words as used in a state law. His pursuit of a claim for compensation as someone “exonerated” of a crime illustrates how judges interpret the meanings of particular words chosen by legislators and apply them to the facts of a case to arrive at an appropriate outcome.

After a court denied his claim for exoneration compensation based on the fact that he was not “exonerated” within the meaning of the term as used in the Minnesota statute, Mr. Davis appealed. In a decision filed October 11, 2021, James Lamar Davis v. State of Minnesota (Hennepin County District Court File No. 27-CR-14-11916), the court of appeals found that Mr. Davis had been exonerated within the meaning of the statute and reversed and remanded the case for further action on his compensation claim.

Mr. Davis was convicted after a jury trial in 2015 of participating in a gang-related shooting. Evidence presented by the state included a video of one of the victims being interviewed by police a couple of days after the shooting and identifying Mr. Davis as the shooter.

The defense attorney representing Mr. Davis at trial did not object to the playing of the video. The judge presiding at the trial noted on the record outside of the presence of jurors that the recording contained leading questions by the police, hearsay and other prejudicial material that should have been objected to by the defense.

Although the defense presented alibi evidence showing Mr. Davis to be elsewhere at the time of the shooting, a jury convicted him of the crimes. The convictions were later affirmed on appeal.

Mr. Davis subsequently filed a petition asking for compensation under the state’s Incarceration and Exoneration Remedies Act after prosecutors refused to re-try him on the original charges. His request for relief was denied on the grounds that he was not “exonerated” within the meaning of the term as used in the Minnesota law. He appealed the denial of relief to the court of appeals.

State opposes the petition for compensation

The state opposition to Mr. Davis receiving compensation as an exonerated person was that he was not exonerated. His conviction was vacated by a court on grounds other than the fact that the evidence showed him to be innocent of the charges.

More specifically, the state argued that a finding that Mr. Davis had ineffective assistance of counsel at trial and on appeal was not a determination that he was innocent or exonerated of the original charges. Therefore, he failed to qualify as an exonerated person within the meaning of the law.

Court of appeals analyzes the evidence

The court of appeals first looked at the legal definition under state law for “exonerated.” Minnesota law defines it, in part, as when a court vacates, reverses or sets aside a conviction on grounds consistent with innocence. According to the court of appeals, the disputed issue in the case centered on the meaning of “grounds consistent with innocence” and whether there was evidence of factual innocence in the case. The court resolved both issues in favor of Mr. Davis.

The court ruled that the alibi evidence introduced by the defense at trial, including witnesses supporting the fact that Mr. Davis was not at the scene of the crime, and affidavits from witnesses casting doubt on the truthfulness of one of the state’s witnesses were sufficient to establish factual innocence. The court rejected the state’s argument that the conviction must have been vacated because of the evidence of factual innocence.

According to the court of appeals, the mere presence of evidence of factual innocence was enough to satisfy the requirements of the law. It was not necessary for a petitioner seeking compensation to prove that the evidence of innocence was the basis for a court vacating the conviction.