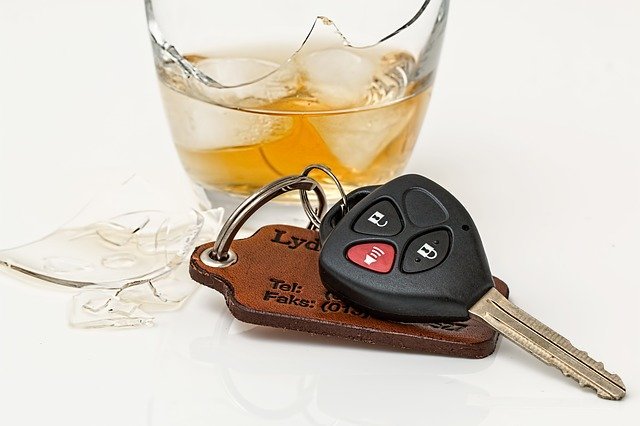 A decision by the Minnesota Court of Appeals filed on Sept. 21, 2020 in Edwards v. State of Minnesota (Sherburne County District Court File No. 71-CR-11-724) provides an opportunity to revisit changes that have occurred in the law pertaining to refusal to submit to chemical testing. This recent court decision follows others from the U.S. Supreme Court and the Minnesota Supreme Court that ultimately led to the Minnesota state legislature amending the refusal statute in 2017.

Refusing to submit to breath, blood or urine testing following an arrest for driving while impaired continues pose the threat of a criminal charge under Minn. Stat. §169A.20, subd. 2(1) and (2) as amended. However, rules applicable to breath testing differ from those that apply to blood or urine tests.

Facts of the Edwards case

A driver, Matthew Edwards, was stopped by the police for a traffic violation in 2011. As frequently occurs in cases leading to an arrest for driving while impaired, the officer claimed to detect a strong smell of alcohol and marijuana emanating from the vehicle and noticed the driver’s speech was slurred and his eyes appeared to be glassy. The driver was arrested after failing a field sobriety test and a preliminary breath test.

The driver refused to take a blood or urine test requested by the police officer after a drug recognition expert identified the driver as being under the influence of marijuana. Police charged the driver with violating Minn. Stat. §169A.20, subd. 2, which was third-degree test refusal according to the statute at the time of the arrest. The driver subsequently entered a guilty plea to the charge and was sentenced.

Edwards filed a request in 2019 to vacate the conviction on the grounds that the statute as it existed in 2011 was unconstitutional under what has come to be known as the “Birchfield” rule. His argument centered on the fact the police did not have a search warrant or justification for proceeding without a warrant, which made application of the statute unconstitutional according to the U.S. Supreme Court decision in Birchfield v. North Dakota, 579 US _, 136 S. Ct. 2160 (2016).

The Birchfield rule evolved from a series of decisions of the U.S. Supreme Court and courts in Minnesota addressing the question of the constitutionality of evidence derived from blood tests conducted on drivers charged with driving under the influence of drugs or alcohol. According to its decision in Birchfield v. North Dakota, the Supreme Court held that taking blood from a driver was a search under the Fourth Amendment to the U.S. Constitution requiring either a search warrant or facts establishing a legal exception permitting police to proceed in the absence of a warrant. The Court in Birchfield held that a warrantless blood test could not be the basis for a test-refusal conviction.

Two court decisions in Minnesota applied the Birchfield ruling to the law as it existed in the state. The Minnesota Supreme Court in State v. Thompson, 886 N.W.2d 224, 233 (Minn. 2016), extended the Birchfield warrant requirement to include urine testing conducted by police on drivers suspected of driving under the influence of drugs or alcohol.

The Minnesota Supreme Court applied Birchfield to overturn a conviction for refusing to take a blood test in State of Minnesota v. Trahan, 886 N.W.2d 216 (2016). The Minnesota court ruled the application of the refusal statute was unconstitutional absent a search warrant or a legal exception to the warrant requirement of the Fourth Amendment.

The state legislature amended Minnesota law, Minn. Stat. §169A.20, subd. 2(1) and (2), effective in 2017. The test refusal statute now reflects the requirement that police have either a search warrant in order to charge a motorist for refusing to take a blood or urine test.

PrevPreviousField Sobriety Tests: Why Police Want You to Take Them
NextMinnesota Court of Appeals Reverses Conviction After Police Conduct Unlawful Search and Seizure of EvidenceNext